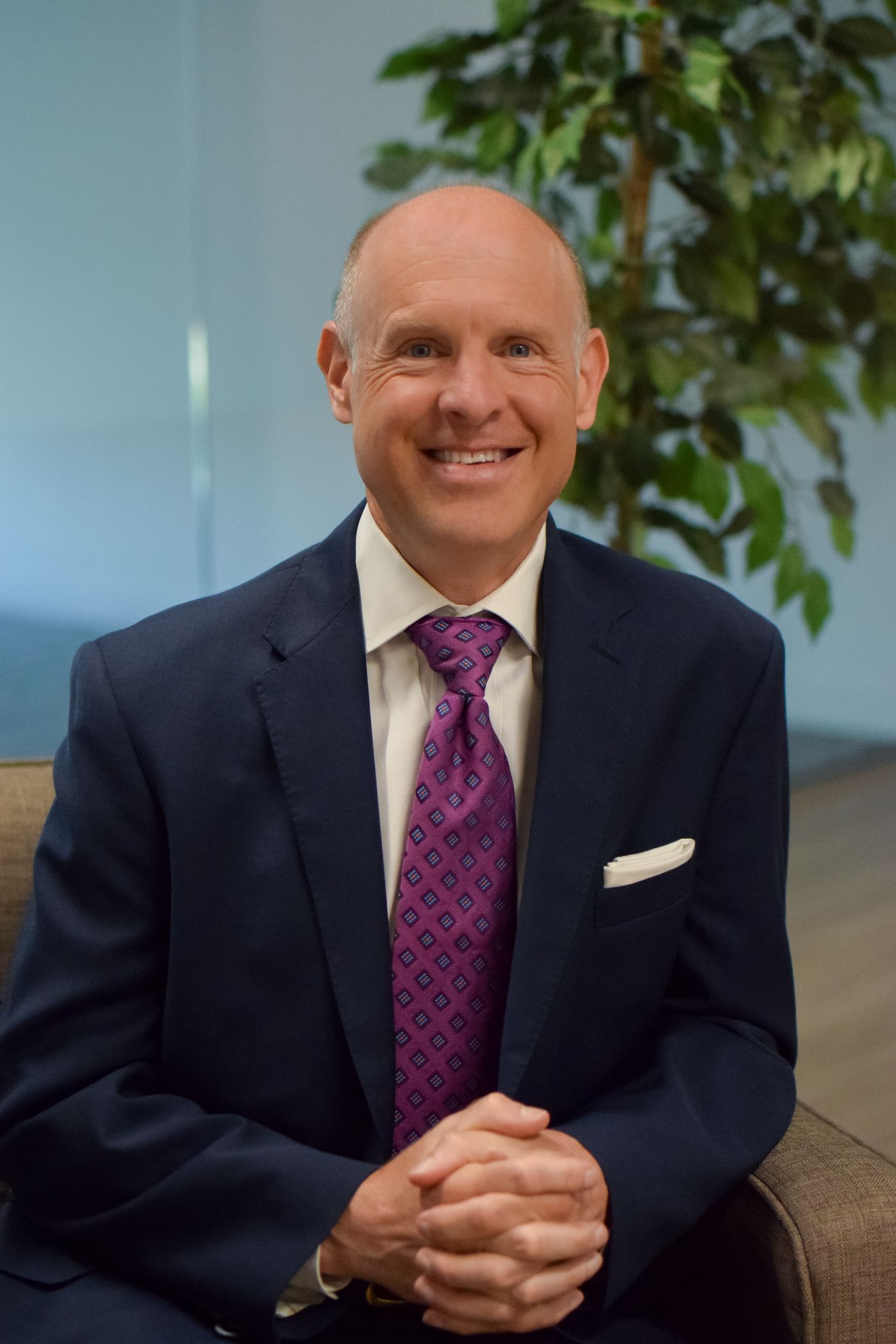 Derk Wadas is an experienced and respected attorney with decades of law practice experience in nearly every aspect of criminal law and procedure. Derk has been successfully practicing criminal law for twenty-three years. He has been helping people avoid or minimize the harsh outcomes of the criminal justice system since 2005, after first spending six years as a prosecutor. Derk has the experience, skill, judgment, and leadership to guide you through difficult and complex legal matters.

He has received numerous awards and recognition, including Board Certification in Criminal Law by the Texas Board of Legal Specialization, a distinction he earned and has maintained since 2011. He has been named a Super Lawyer by Texas Super Lawyers Magazine every year since 2014. This is an award only given to less than 5% of the attorneys in the state.

Derk is a former Collin County Assistant District Attorney where he served a felony criminal prosecutor and was the Chief misdemeanor prosecutor in County Courts at Law Number One and Two. As a prosecutor, Derk tried over seventy-five cases to a jury, and successfully prosecuted hundreds more. In addition, Derk successfully represented the State on appeals in dozens of cases. As a defense attorney, he has tried many, many more cases and has achieved numerous not guilty verdicts, charge reductions, and outright dismissals. He also has successfully represented numerous clients on appeal and in post-conviction litigation. In 2015 he secured the reversal of a life sentence for a client in a Federal Appeals Court,

Outside of the courtroom, Derk is a serious and extremely competitive runner and racer. To be a successful racer, attention to detail, relentless and consistent preparation, and desire to win are all critical. The same traits are also necessary and critical to successfully defending someone who stands accused of a criminal offense.