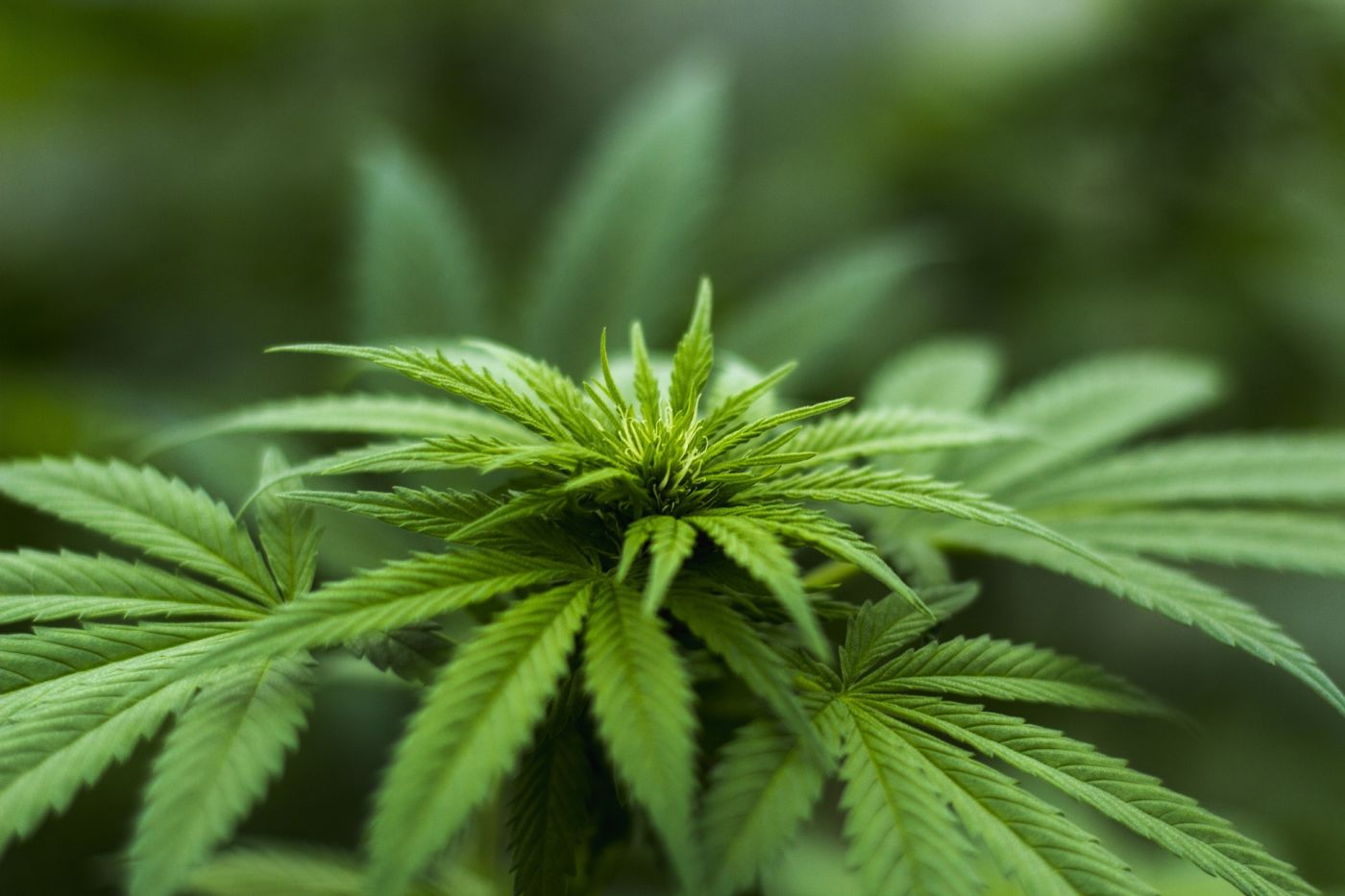 Can I get my marijuana conviction pardoned?

The short answer is it’s unlikely; unless you were one of the about 6,500 defendants convicted of a federal pot charge. On October 6, 2022, President Joe Biden announced pardons for all Americans convicted of marijuana possession under federal law and asked state governors to do the same. Texas Governor Greg Abbott rejected President Biden’s suggestion; and, while his Democratic opponent has said he’ll legalize marijuana if he’s elected, this is unlikely to happen as the Republican-led legislature would have to pass such a law. This is the latest change to the confusing landscape of marijuana possession in Texas. Across the United States some 30-plus states have legalized marijuana in some form or another. This includes full legalization in states like Colorado and simply medical marijuana in Oklahoma and other states. The status of legalized marijuana in Texas is changing; but possession of marijuana is still very much illegal in Texas.

Possession of any amount of marijuana plant material is illegal in Texas and can result in jail time and a fine for amounts of marijuana up to four ounces or prison for larger amounts of marijuana. Texas also allows the prosecutor to seek increased punishments if they accuse you of selling marijuana flower or possessing it in a drug free zone. Possession of hashish or THC concentrates in Texas are only punishable as felonies, regardless of the amount you possess. Additionally, the selling of hashish or concentrates and possession of the same in drug-free zones are eligible for punishment enhancements.

Even with strict marijuana, hashish, and concentrate laws on the books, Texas has loosened some of its laws surrounding marijuana in the past several years. In 2015, the Texas Legislature passed a “Compassionate Use Act,” and under the law qualifying doctors may register with the state to prescribe low-dose THC to their patients with specific medical conditions. To qualify for compassionate use, you must follow the laws as they are set out in the act. In 2018, the Texas legislature further muddied the rules when it legalized the sale of hemp that contained less than .3% THC.

I pleaded guilty to possession of marijuana in a Texas state court, now what?

If you entered a plea of guilty and a judge found you guilty and sentenced to either jail time or straight (non-deferred) community supervision in a Texas state court, then your options are extremely limited. 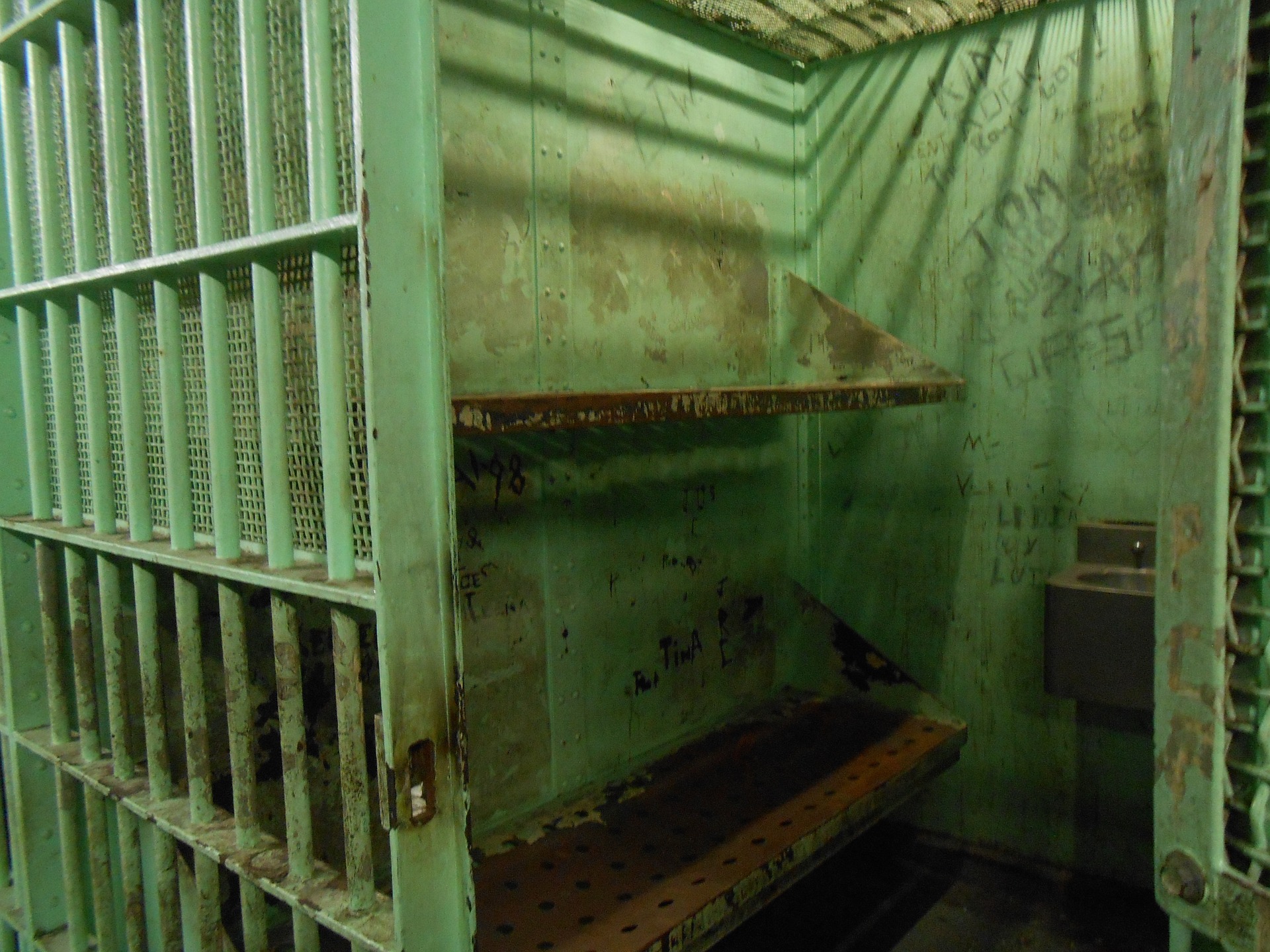 President Biden’s pardon does not apply to you. You may be eligible to a non-disclosure for a misdemeanor level marijuana case after you complete the probationary period and satisfy any waiting periods. If a judge convicted you of a felony, then you are not eligible to any non-disclosure relief. You could also apply for clemency from the Texas Governor through the Texas Board of Pardons and Paroles; but this is historically rare.

The law still limits your options if you enter a plea of guilty and received deferred adjudication community supervision; but there are more available outcomes. With a deferred adjudication plea, regardless of the level of the offense for which you pleaded guilty, you can get it non-disclosed if you follow the proper procedures. You still won’t qualify for President Biden’s pardon, and you can still apply for clemency for the Texas marijuana charge, but your best hope will be the non-disclosure procedures.

Before pleading guilty to any charge involving marijuana, you will want to make sure your attorney can explain all the collateral consequences. These consequences range from driver’s licenses suspensions to eligibility for non-disclosures and expunctions. While there have been changes to Texas’s marijuana, THC and hemp laws, marijuana is still illegal in Texas and can impact your future.